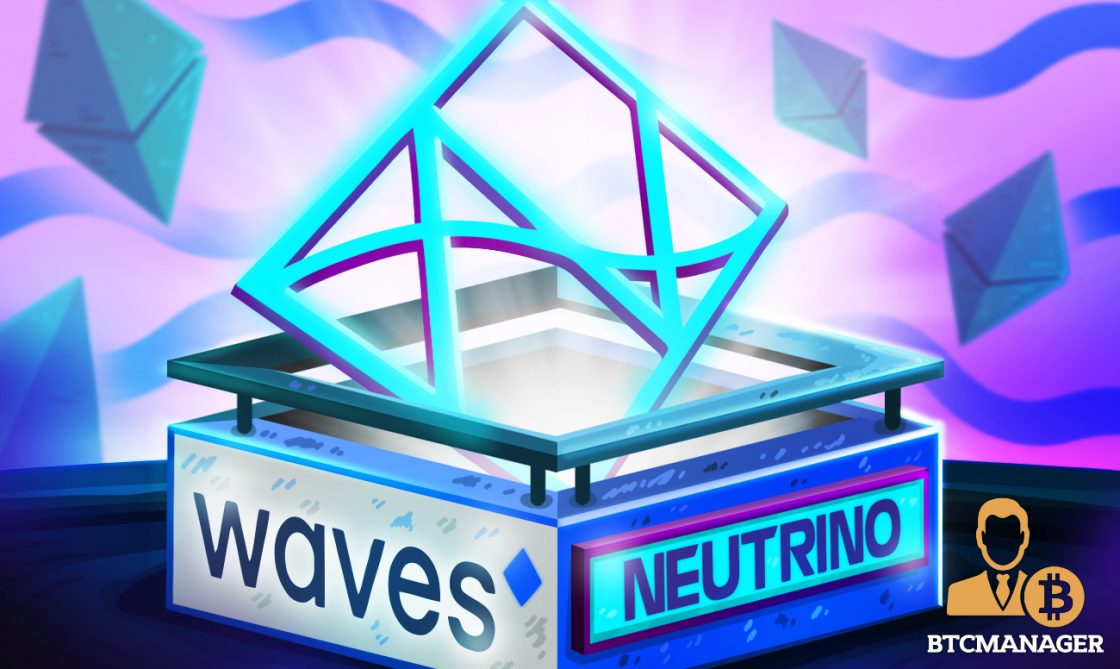 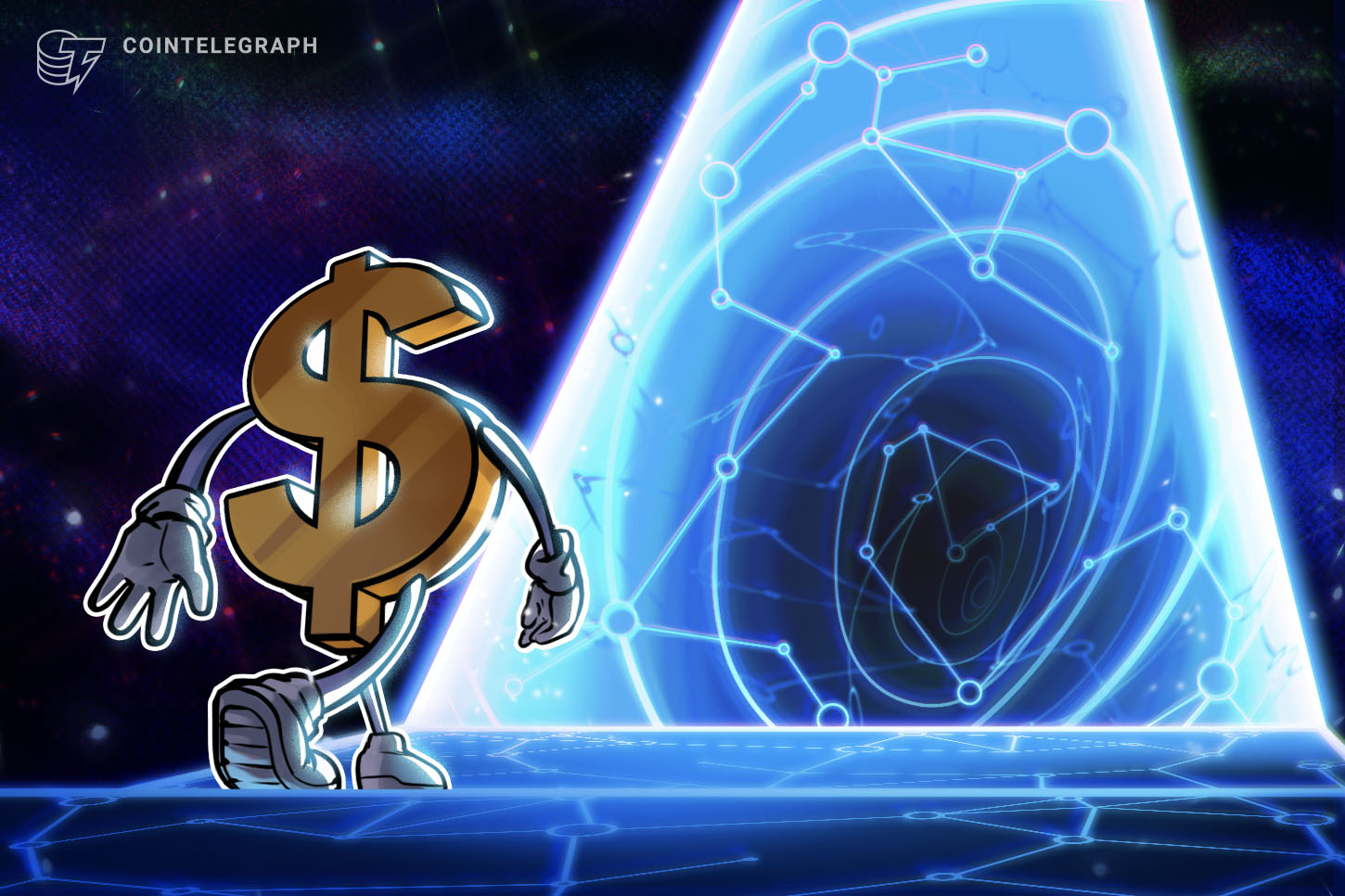 The Neutrino dollar, an algorithmic stablecoin collateralized by the Waves (WAVES) native token, is now available for all Ethereum users as the token has been ported to the Ethereum blockchain, Waves announced on Aug. 18.

Pegged to the United States dollar on the 1:1 ratio, Neutrino USD is used as a payment token in various decentralized apps, and can also be traded on different markets. The token yields 8% to 15% annually when staked, Waves representatives say.

As opposed to centralized fiat-collateralized stablecoins, where holders have to trust the issuer, USDN is an algorithmic stablecoin that is issued by a smart contract. Its stability is said to be maintained by algorithms as well as various stakeholders from the community.

Ivanov told Cointelegraph that the process of porting USDN to Ethereum basically involves blocking original USDN tokens on Waves and issuing the same amount on the Ethereum network.

The porting process consists of two phases, the first centralized and the other, decentralized.

After Waves.Exchange issues USDN tokens on Ethereum, the original USDN on Waves are automatically sent to staking through the same Waves.Exchange gateway. The staking rewards are received by Ethereum users proportionally to their stake in USDN.

The second phase involves Waves’ interoperability solution known as the Gravity network. Expected to launch by October 2020. When Gravity network launches, Waves would be able to carry out the same integrations with other blockchains like Cosmos (ATOM), Solana, Ethereum Classic (ETC) and others.

Waves is also planning to expand its tokenized assets ecosystem with a focus on the so-called synthetic national currencies and set up a decentralized foreign exchange, or DeFo, to enable virtually instantaneous swaps.

Ivanov told Cointelegraph that some players in the Waves ecosystem are already developing fiat-pegged assets.

The latest developments in the Neutrino network come in anticipation of Ethereum 2.0, a major upgrade to the network that is set to enable Ethereum users to finally earn staking rewards from holding their Ether (ETH).

Foresight or folly? Data show 70% of exchanges are unmoved by DeFi volume