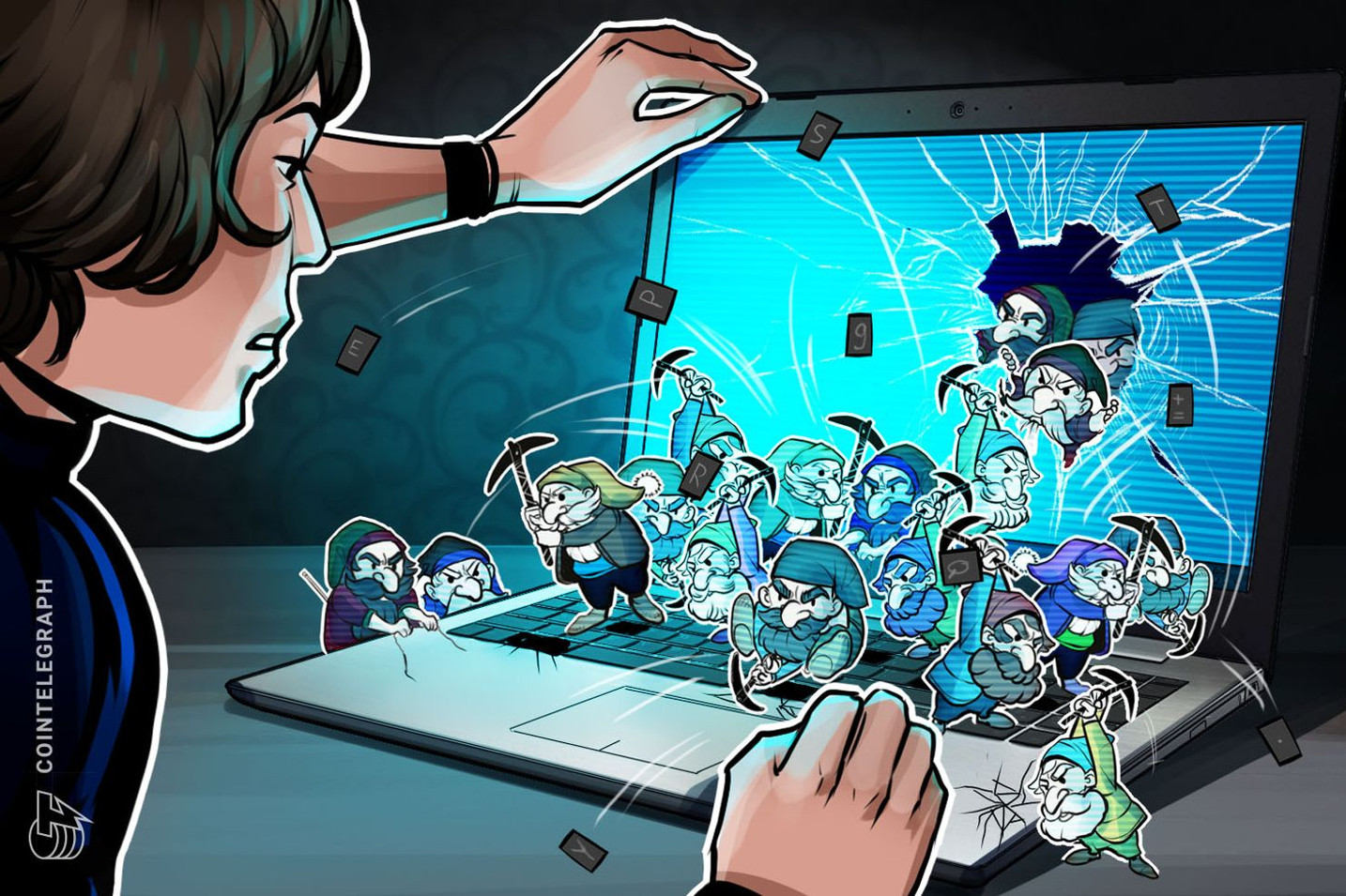 Recent reports revealed that a group of hackers behind the Kingminer botnet targeted vulnerable Microsoft SQL server databases to mine cryptocurrencies at some point in the second week of June.

According to the cybersecurity firm Sophos, the attackers used the botnet, active since 2018, to exploit the BlueKeep and EternalBlue vulnerabilities, by also accessing through a trojan known as Gh0st, which relies on a remote access malware.

There are no details as of press time regarding how many systems were infected by the botnet, but researchers from Sophos believe that it could escalate to a significant size.

How to Make Money With Your Smartphone

What is Mimblewimble and how does it work?