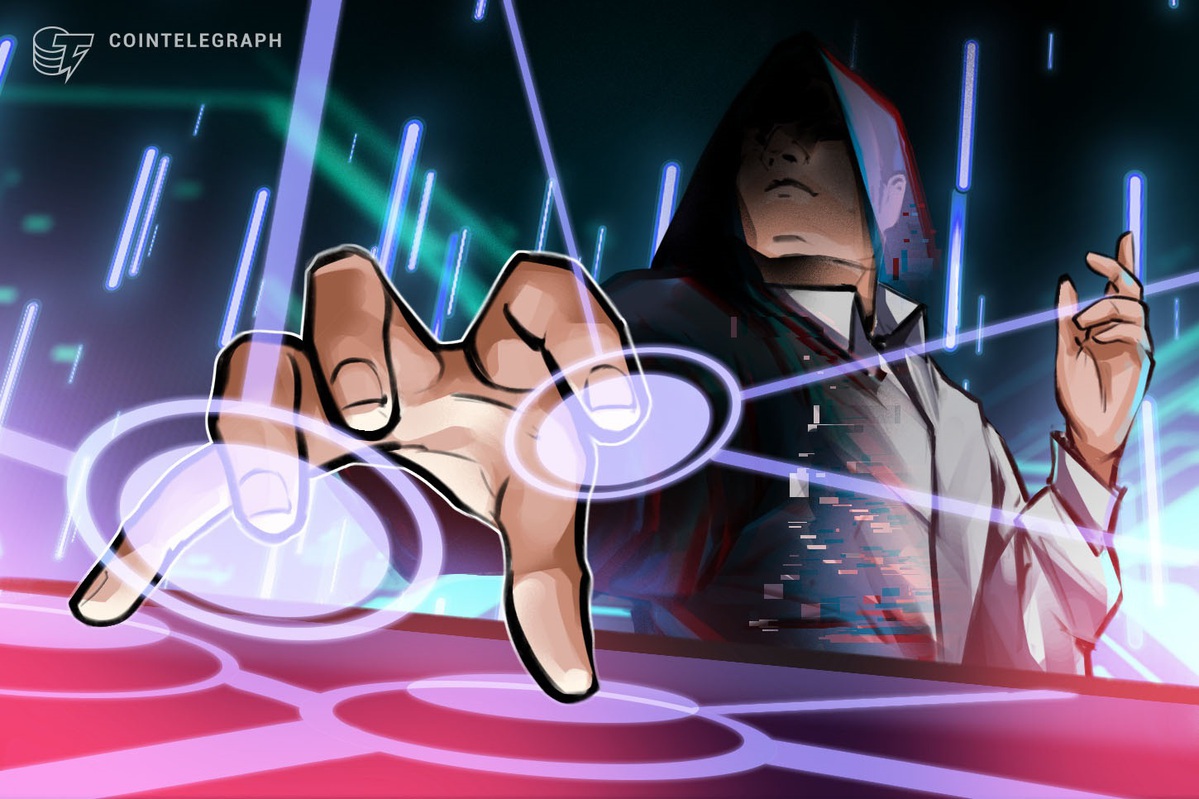 According to a study published by cybersecurity firm, Aqua Security, cloud servers remain a major target for cryptojacking — a type of attack whose main motivation is to mine cryptocurrencies.

The “2020 Cloud Native Threat Report” states that between the second half of 2019 and the first half of 2020, attacks of this nature surged by 250%. In total, 95% of the 16,371 attacks registered during this period were related to cryptojacking.

The perpetrators of this type of exploit rely heavily on the use of XMRig, a well-known Monero (XMR) mining app, to deploy the attacks. Aqua Security explained:

“Although Bitcoin has better publicity than Monero, the last is preferred by the adversaries. We speculate that they choose Monero since it is considered significantly more anonymous than Bitcoin.”

As crypto prices have risen, researchers have witnessed an increased amount of cryptojacking and other related attacks, according to research from cybersecurity firm Symantec. Their findings showed a 163% increase in browser-based cryptojacking activity in the second quarter of 2020.