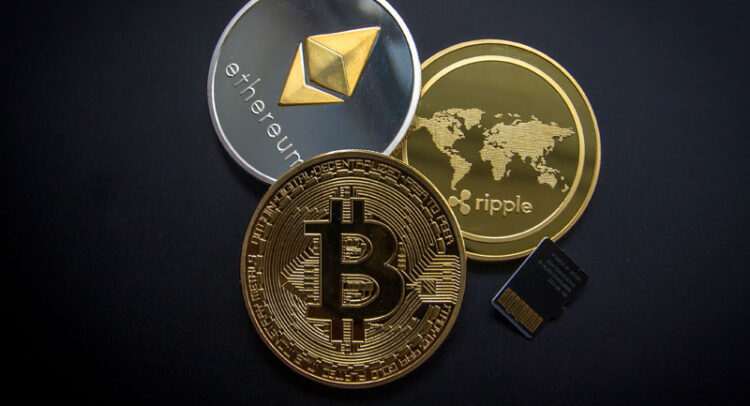 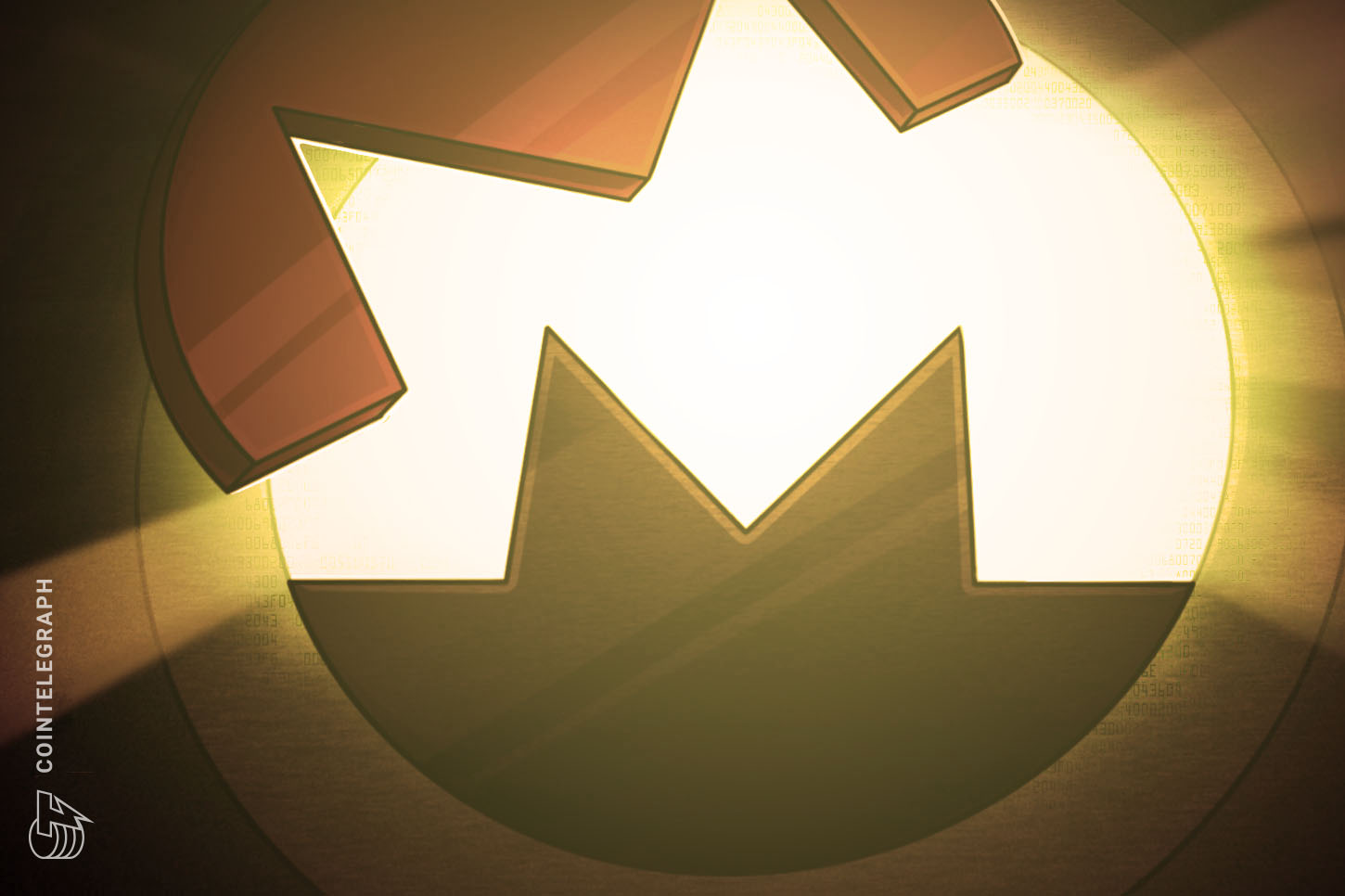 Represented by the ticker symbol WXMR, Wrapped Monero is intended to bring greater liquidity to the DeFi ecosystem. The new asset is fully backed by Monero at a ratio of one-to-one and is secured by BTSE.

In a press release that was shared with Cointelegraph, BTSE said WXMR “gives holders of Monero more flexibility to utilize their tokens without having to sell it for Ethereum or stablecoins, in order to access the many exciting opportunities in the DeFi space.”

Monero represents one of crypto’s most compelling use cases, and its proponents view XMR as fulfilling one of the core tenants of decentralized networks: privacy guarantees.

Although governments have been steadily embracing digital assets like Bitcoin (BTC) and Ether (ETH), they’ve been much more critical of privacy coins like XMR and Zcash (ZEC). Weary of Know Your Customer and Anti-Money Laundering regulations, exchanges have been delisting privacy coins to ensure they don’t run afoul of the law.

In this sense, BTSE says Monero’s greatest strength — strong privacy features — is sometimes viewed as a disadvantage. By holding Wrapped Monero, users can provide the transparency needed to satisfy KYC/AML requirements that are becoming increasingly ubiquitous in crypto trading.

If the wrapped version of Bitcoin is any indication, Monero could get a boost from WXMR. Wrapped Bitcoin (WBTC) allows people to use BTC as collateral on the Ethereum blockchain, a move that has fueled the DeFi boom.

In the case of WBTC, there has been more flow-through from DeFi to Bitcoin’s price, according to Sam Bankman-Fried of Alameda Research. It remains to be seen whether a similar flow-through will benefit XMR’s value.

BTSE did not immediately respond to a request for comment.

Investors can now trade Bitcoin futures without an expiry date

Bitcoin‘s got 3 strikes, but investors remain calm despite price drop