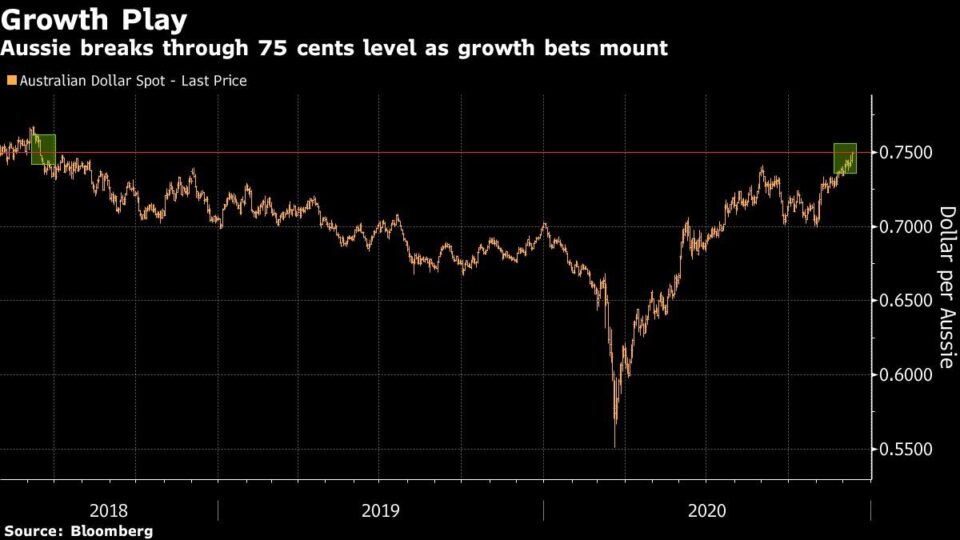 The New York trading session was mixed on Thursday as stimulus negotiations on Capitol Hill came to a close for the week after lawmakers failed to reach an agreement. Republican and Democratic house members made progress in the latest round of talks when a formula to disperse state and local aid totaling $160 billion was reached. However, liability protection for companies is seen to be the last sticking point before moving forward. The Dow Jones and S&P 500 ended modestly lower, while the Nasdaq Composite and Russell 2000 advanced. 10-year Treasury yields fell back near the .90 handle as the safe-haven bonds attracted risk-averse investors.

Meanwhile, the United Kingdom’s ongoing negotiations with the European Union appear no better off than those in the U.S. Congress. UK Prime Minister Boris Johnson said Thursday that there is a “strong possibility” that an agreement with the European bloc would not be made. The British Pound fell sharply on the comments as a no-deal Brexit is seen leaving the UK at an economically disadvantaged position. Key issues such as fisheries and governance remain a sticking point for the two sides. 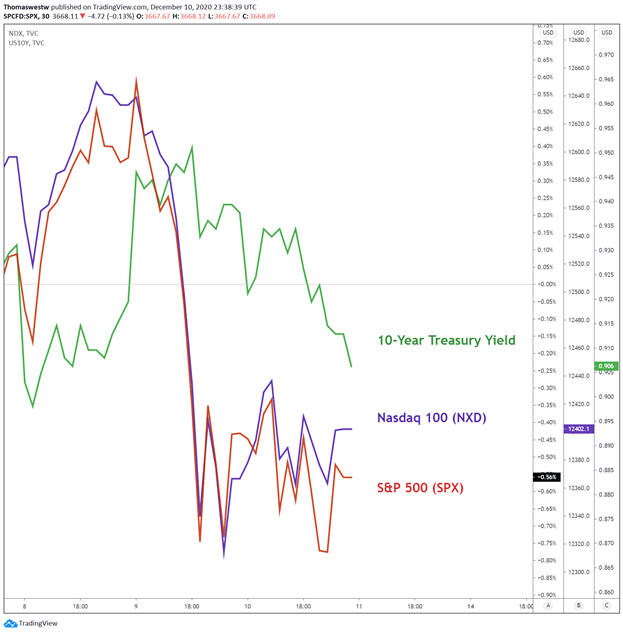 Asia-Pacific markets start the day with the Australian Dollar rising to fresh multi-year highs against the US Dollar. The Australian Dollar is nearly 10% higher against the Greenback this year after vaccine-driven sentiment helped propel the risk-sensitive currency. The Aussie-dollar’s recent strength has paced higher despite rising tensions with China, Australia’s largest trading partner. On a macroeconomic scale, the recent price action appears counterintuitive at face value.

While it may be true that Chinese and Australian relations continue to hit new low points, the Australian Dollar is benefiting from the country’s iron ore exports to the former. These exports can help offset some of the woes of a worsening relationship. The first being that China is ramping up stimulus-driven infrastructure spending as the world looks ahead to a post-Covid landscape, and iron is a key ingredient required in the nation’s economic engine.

Moreover, China’s options to import iron ore are severely limited given that Australia is the world’s top producer. China has attempted to diversify its import portfolio, but supply-chain limitations caused in part by Covid-19 leave too large of a supply gap to be filled without Australian iron. At the same time, China’s inventory levels continue to drop, indicating that the nation may need to increase its imports further, or face iron shortages which could severely hamper its economic output.

What does it take to trade around data?

The relationship between AUD/USD and iron ore futures (chart below) highlights the correlation between Australian Dollar strength and prices in the commodity. Chinese demand for Australian iron remains relatively flat. However, higher prices in the commodity will likely boost Australia’s economic growth through a growing trade surplus. That is because a positive balance adds to GDP growth. While a stronger currency is also seen as a negative for domestic exports, the reliance on Australian iron acts as a buffer to protect exchange-rate effects on export volumes. 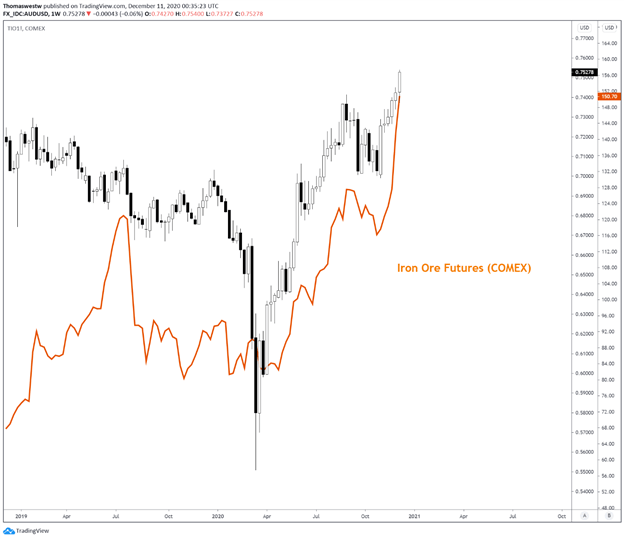