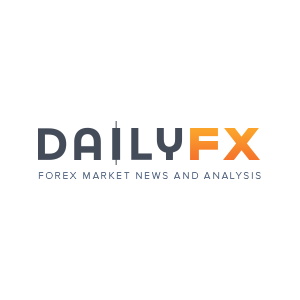 The British Pound has gained against the US Dollar since late March, even as the country faced trade uncertainty amid ongoing negotiations with the European Union. As the EU and UK began to trend toward a deal the Pound benefited – despite lingering concerns around various sticking points. Now that an agreement has been inked, GBP/USD weathered considerable volatility with little progress to the topside to show for it. Will the pair fall prey to the “buy the rumor, sell the news” phenomenon which may be emboldened by nearby resistance or can it continue higher?

To be sure, GBP/USD remains near its highest levels since April 2018 which is an encouraging feat itself. Thus, any bearish considerations should be measured against the longer-term backdrop. While upward momentum has slowed in recent days, the pair remains in a broader uptrend and has tailwinds in the form of the 50 and 200-day moving averages which lie beneath. Still, shorter-term weakness could materialize.

Get Your Free GBP Forecast

If bearishness does arise, GBP/USD may look for early support around the 50-day moving average followed by the horizontal line near 1.3200 and the ascending trendline from mid-May. Together, these levels will look to keep the pair afloat while bulls attempt to break through the flurry of resistance overhead.

To that end, barriers to a continuation higher may reside along the two Fibonacci levels at 1.3620 and 1.3705. Either way, the current position of GBP/USD may suggest a continuation higher over the longer-term is possible and losses may serve as mere consolidation. While Sterling may lose some of its luster now that the Brexit trade deadline has been met, US Dollar weakness remains a widespread trend that may benefit GBP/USD. In the meantime, follow @PeterHanksFX on Twitter for updates and analysis.

Will Trade Wars Persist After the US Election?

The Basics of Technical Analysis