Canadian Data In Focus for Near Term BoC Outlook

Today will see the first of two major data points that could cement a January rate hike from the Bank of Canada. The BoC Business Outlook Survey, which is a key input for the central bank’s assessment of the economy will likely remain. However, a key caveat is that the Q4 survey will likely have captured the period prior the spread of the Omicron variant and subsequent lockdown. That being said, a strong report will be enough to see an increase in tightening bets and thus underpinning the Canadian Dollar. In turn, should a strong report today be followed up with a higher than expected inflation print tomorrow, it will be harder to argue against a January hike. Although, as I have noted before, the aggressive market pricing for 2022 remains a tall order. 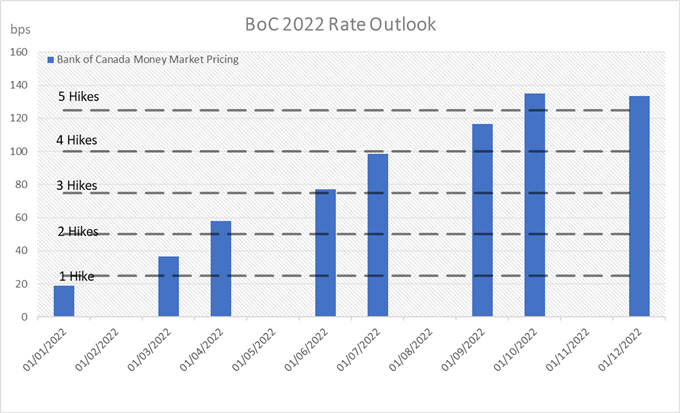 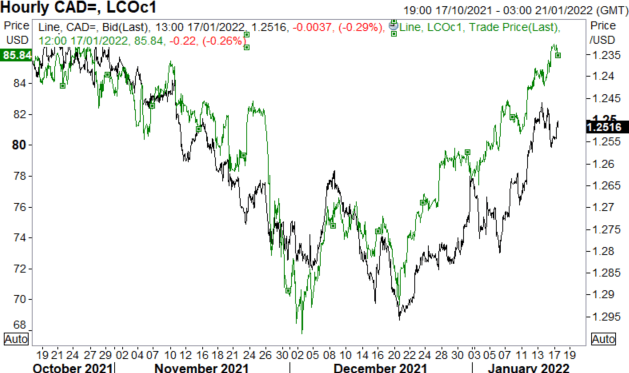 A Helpful Guide to Support and Resistance Trading

Australian Dollar Outlook: AUD/USD Back on the Offensive as Covid Restrictions Ease