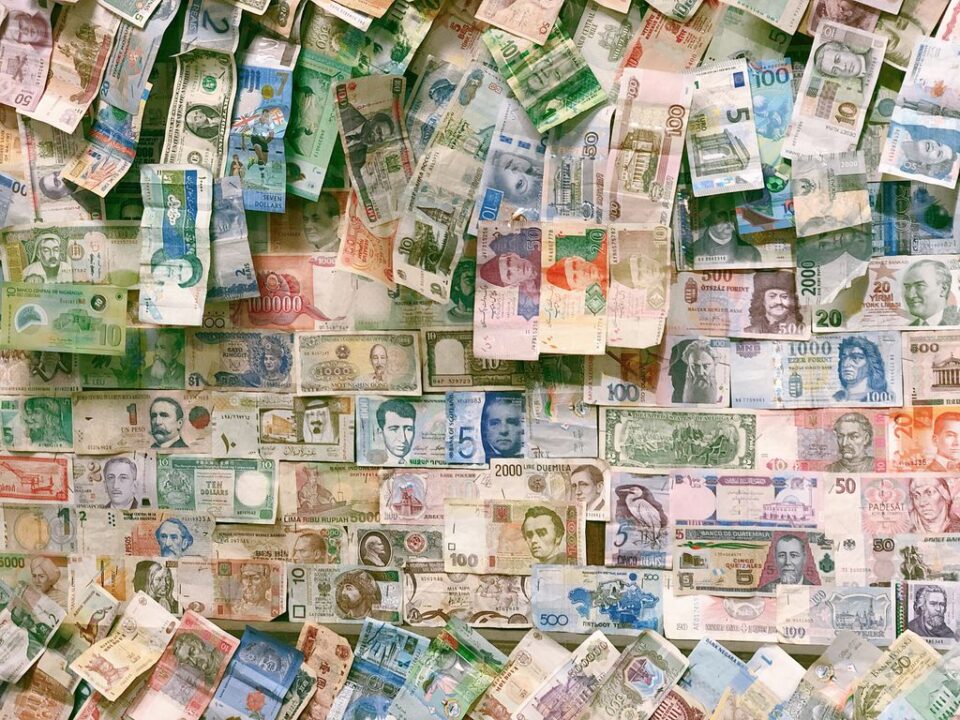 GBP/NZD was not a currency cross I paid much attention to before 2020 but that changed during the year as I was asked about it repeatedly in my weekly market sentiment webinars. To the surprise of many analysts, 2020 was a better year than was widely predicted for the British Pound, which advanced against the US Dollar after a sharp fall in March and was broadly stable against the Euro in the second half of the year. This was despite the tortuous negotiations between the EU and the UK on their relationship once the Brexit transition period ended.

However, the New Zealand Dollar was even stronger from April onwards, with GBP/NZD falling from around 2.10 to about 1.90 as hopes of a global recovery – prompted by the development of Covid-19 vaccines – rose and lifted demand for “risk on” currencies like the New Zealand and Australian Dollars, both of which are tied closely to the performance of the Chinese economy. 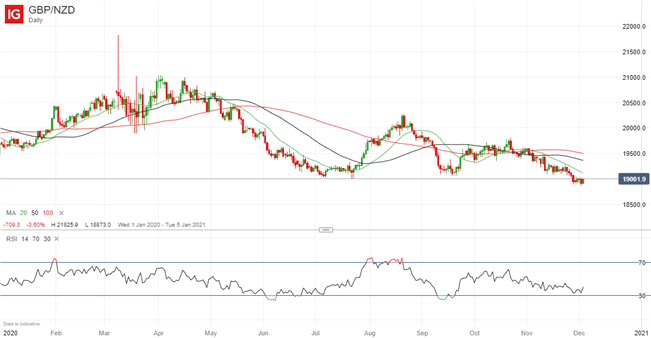 In 2021, however, I would not be surprised if the trend reversed and GBP began to outperform NZD. On the NZD side, the good news of a potential global economic revival has been largely priced in to the markets already. On the GBP side, pessimism remains about how well the UK will survive outside the EU so there is scope for the UK economy to perform better than widely expected and therefore for the Pound to strengthen further. Long-term forecasting is always difficult but I see no reason why GBP/NZD should not climb back to 2.10 and potentially strengthen even further.

USD/JPY 1Q Forecast: Can the BoJ Keep Up With the Breakneck Pace of the FOMC?

US Dollar Volatility Ranges Ahead of US Non-Farm Payrolls