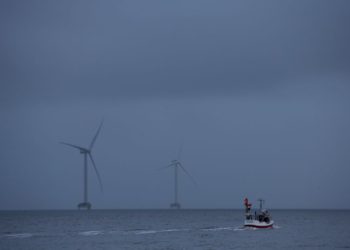 The price of gold extends the rebound from the November low ($1765), with the Relative Strength Index (RSI) exhibiting a similar dynamic as the indicator bounces back from oversold territory, but the precious metal faces a key test going into the end of the week as it comes up against a former support zone.

The price for bullionappears to be staging a V-shape recovery following failed attempt to test the July low ($1758), and the monthly opening range raises the scope for higher gold prices as the precious metal extends the series of higher highs and lows from the start of the week.

However, bullion seems to be moving to the beat of it own drum as the correction from the record high ($2075) looks to be a shift in market behavior rather than an exhaustion in the bullish trend, and the low interest rate environment along with ballooning central bank balance sheets may no longer provide a backstop as the price of gold no longer traders to fresh yearly highs during every single month in 2020.

Nevertheless, the US Dollar may continue to reflect an inverse relationship with investor confidence as major central banks rely on their unconventional tools achieve their policy targets, and recent remarks from Dallas Fed President Robert Kaplan, a 2020-voting member on the Federal Open Market Committee (FOMC), warns that the economic recovery could “stall out either by the end of this year or into the first quarter” during an interview with CNBC.

As a result, Kaplan argues that fiscal policy “can be more targeted and maybe more suited” than monetary policy to encourage a stronger recovery, but plans to “go into the December meeting with an open mind” as the Dallas Fed anticipates a “very solid year of growth” in 2021.

Looking ahead, the FOMC may continue to endorse a dovish forward guidance at its next interest rate decision on December 16 as Fed officials “assess how our ongoing asset purchases can best support our maximum employment and price-stability objectives as well as market functioning and financial stability,” and key market trends may persist throughout the remainder of the year as Chairman Jerome Powell tells US lawmakers that the FOMC remains “committed to using our full range of tools to support the economy and to help assure that the recovery from this difficult period will be as robust as possible.” 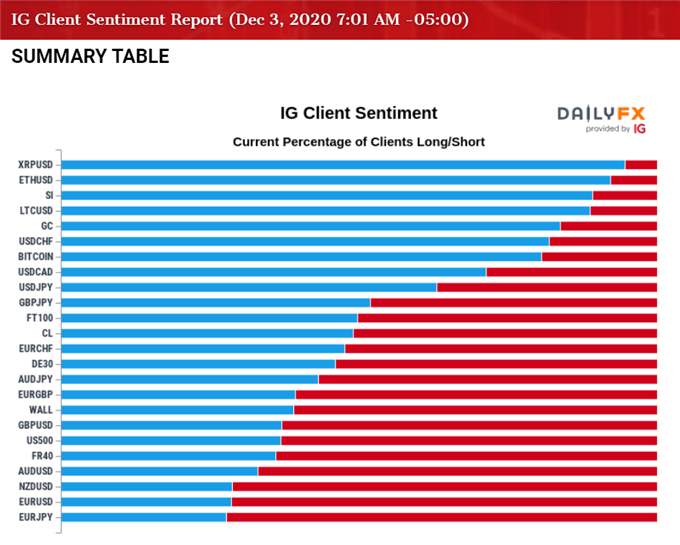 At the same time, the tilt in retail sentiment may carry into 2021 as the net-long US Dollar bias from earlier this year resurfaces, with the IG Client Sentiment report showing traders net-long USD/CHF, USD/CAD and USD/JPY, while the crowd is net-short GBP/USD, AUD/USD, NZD/USD and EUR/USD.

With that said, the price of gold may continue to move to the beat of its own drum even though the US Dollar continues to show an inverse relationship with investor confidence, and the monthly opening range raises the scope for higher gold prices as the precious metal extends the series of higher highs and lows from the start of the week.

However, gold faces a key test as the price for bullion comes up against a former support zone, which may now act as resistance as the correction from the record high ($2075) looks to be a shift in market behavior rather than an exhaustion in the bullish trend.

Kraken pledges $150,000 to Ethereum devs in latest Gitcoin Grants Round

USD/JPY Price Analysis: Will a Data Heavy End to the Week Spur USD?