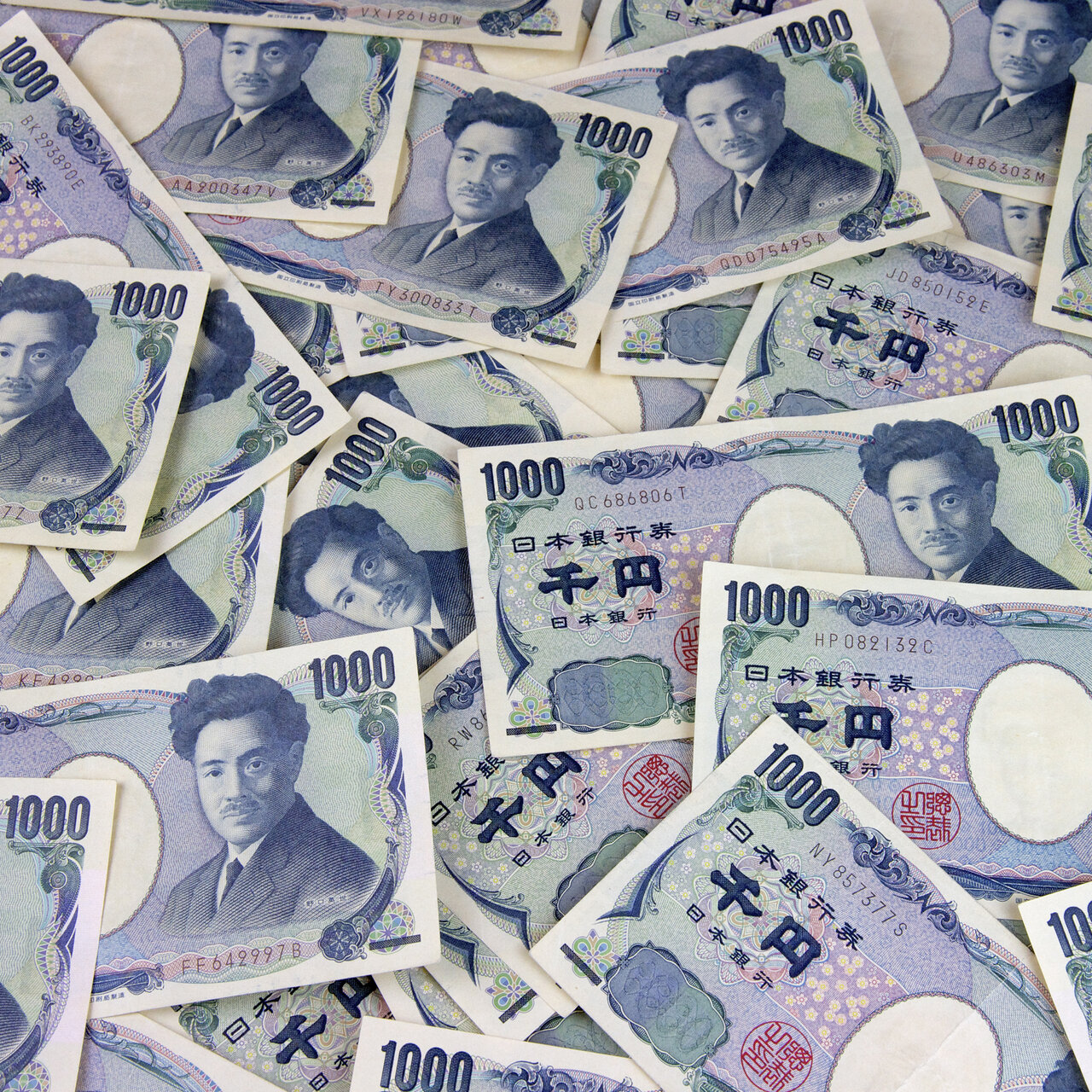 The anti-risk Japanese Yen underperformed over the past 24 hours and may extend losses on Tuesday. Meanwhile, the British Pound was one of the best-performing G10 currencies amid rising hopes of a Brexit deal. On Wall Street, the Dow Jones outperformed the Nasdaq Composite, with energy shares seeing some of the most aggressive gains amid a rotation trade out of tech stocks.

This follows positive news from the Oxford-AstraZeneca vaccine where an early trial showed that it prevented about 70% of participants from catching the disease. Sentiment further improved after president-elect Joe Biden announced his pick for the Treasury Secretary, former Federal Reserve Chair Janet Yellen. She is seen as market-friendly, likely to cooperate closely with current Chair Jerome Powell.

GBP/USD closed at its highest since early September, though prices left behind a fairly large upper shadow on Monday. This brings Sterling on the cusp of testing the critical 1.3396 – 1.3515 resistance zone established back in late 2019. A bullish ‘Golden Cross’ is underpinning the case to the upside after the 20-day Simple Moving Average (SMA) crossed above the 50-day one in late October.

Following Wall Street close, the General Services Administration (GSA) announced that it is ready to work together with Joe Biden and his team to begin the transition process. This has S&P 500 futures pointing higher heading into Tuesday’s Asia-Pacific trading session, likely due to reduced uncertainty following litigation from the Trump Administration over the outcome of the general election.

The economic docket is fairly quiet for the APAC session. The sentiment-linked Australian Dollar will be eyeing a speech from Reserve Bank of Australia’s Deputy Governor Guy Debelle. But, AUD/USD may focus more on general market sentiment. The currency may track regional indices higher should they follow the upbeat tone set on Wall Street.

USD/JPY pushed higher on Monday, climbing back above the 104 – 104.19 inflection zone. This has once again exposed the falling zone of resistance from late June – red area on the chart below. It may reinstate the focus to the downside down the road if the pair aims higher this week. Immediate support sits below around 103.65.