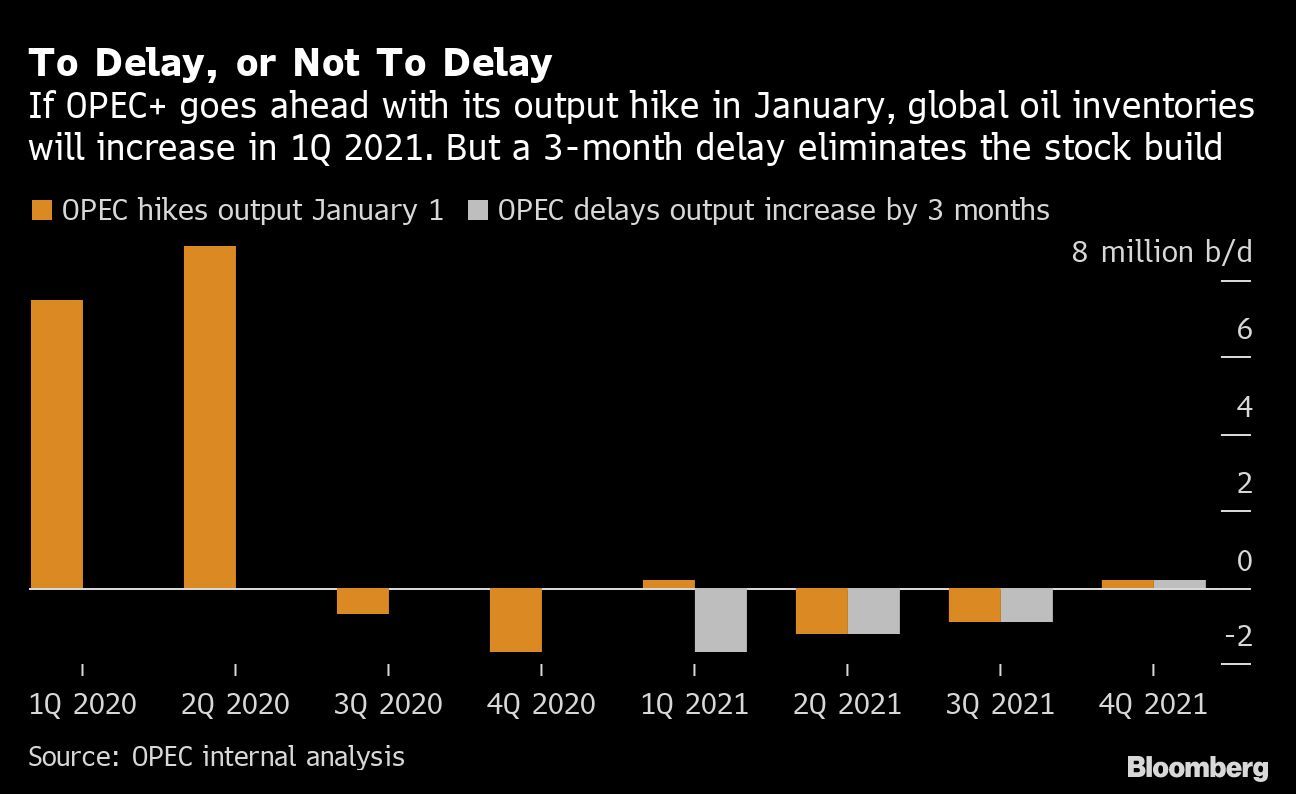 A risk-on bias is prevailing at the start of the trading week. Bellwether S&P 500 futures gapped higher at the open, signaling a broadly upbeat lead as liquidity rebuilds following last week’s drain courtesy of the Thanksgiving holiday that shuttered US markets.

The anti-risk US Dollar and Japanese Yen are performing true to form given investors’ chipper mood: both currencies are on the defensive against their major G10 FX counterparts. At the opposite end of the sentiment spectrum, the cyclically-minded Australian and New Zealand Dollars are narrowly outperforming. 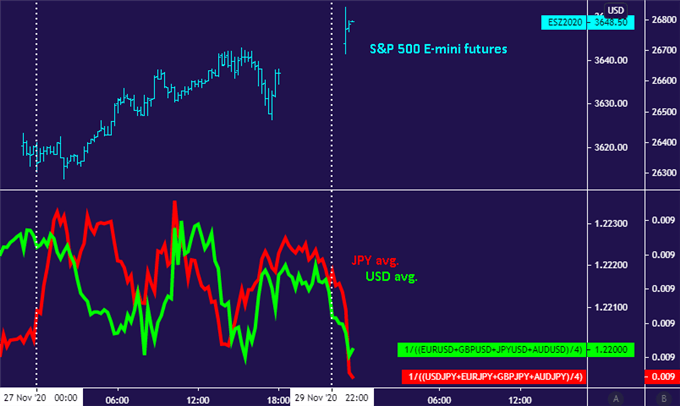 A constellation of now-familiar narratives appears to be driving optimism. Donald Trump has begrudgingly agreed to begin the formal transition to the incoming Biden administration, former Fed Chair Janet Yellen was named as the incoming Treasury secretary, and Covid vaccine news seems encouraging.

Crude oil prices are notable exception from the otherwise cheery backdrop. The WTI benchmark gapped lower at the open. That is after OPEC+ officials failed to reach agreement on delaying a planned output hike in January, when a scheme capping production starts to be unwound. 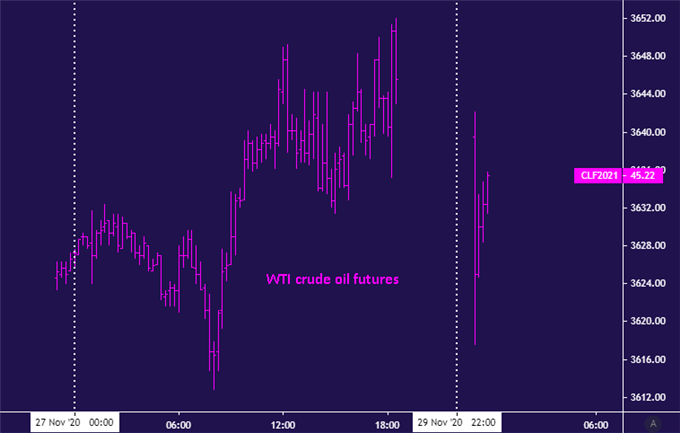 A full meeting of energy ministers from OPEC member states along with like-minded top producers – notably, Russia – is due to begin on Monday. The gathering will run through December 1. If the terms of an accord are not ironed out, output may rise by 1.9 million barrels per day as the calendar turns to 2021.

Elsewhere on the docket, November’s official Chinese PMI data is due to cross the wires. The pace of activity growth in the manufacturing sector is expected to tick higher while services side slows a bit. An upside surprise echoing recent outperformance relative to forecasts may buoy risk appetite further.

The future of gambling? Hamster-powered marble races come to Ethereum