In the final week of May, speculators had once again increased their bearish exposure in the US Dollar with net shorts rising to a 3-month high, totalling $17.8bln. While sentiment in the greenback has deteriorated, major USD pairs continue to trade in narrow ranges during this low vol period. Last week’s NFP figures reinforced the case that the Federal Reserve has a little more breathing room before they have to discuss tapering asset purchases. That said, the major focus for USD traders will be the US CPI report.

The Euro saw another modest rise in net longs ($815mln). Although, as I have noted previously, topside resistance at 1.2245 remains a stumbling block for the currency with failure to break above putting pressure back on the 1.21 handle. Elsewhere, with the ECB expected to maintain PEPP purchases at a significant pace for Q3, this could keep EUR/USD capped.

GBP net longs experienced a decent-sized pullback of $580mln (-4.4% OI) as outright shorts rose to a 4-month high. In the near term, uncertainty remains over the UK decision as to whether a full reopening of the economy will take place on June 21st. However, while this would likely see a shift in sentiment, the short term ramifications for the UK economy is limited. On the technical side, the psychological 1.42 handle continues to cap rallies, although, despite this, the trend remains higher with GBP above 1.40.

Across the commodity currencies, selling the Kiwi had largely been concentrated in the fast money community. Elsewhere, net longs in the Canadian Dollar grew ever so slightly and thus remains the largest long in the G10 complex. While there are reasons to be bullish CAD, given the size of the gains in recent months, the currency appears to be settling in for a period of consolidation above the 1.20 handle.

Safe haven currencies were in demand with JPY net longs cut by 350mln, while CHF flipped net long again. However, while the Japanese Yen continues to track Treasury yields, I remain bearish on the Swiss Franc, particularly as SNB officials highlight their desire for a weaker currency.

The Analytical Abilities of the COT Report

How to Read the CFTC Report 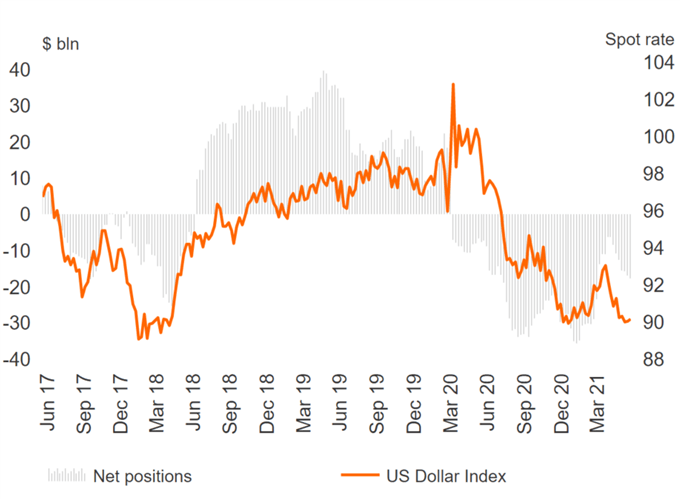 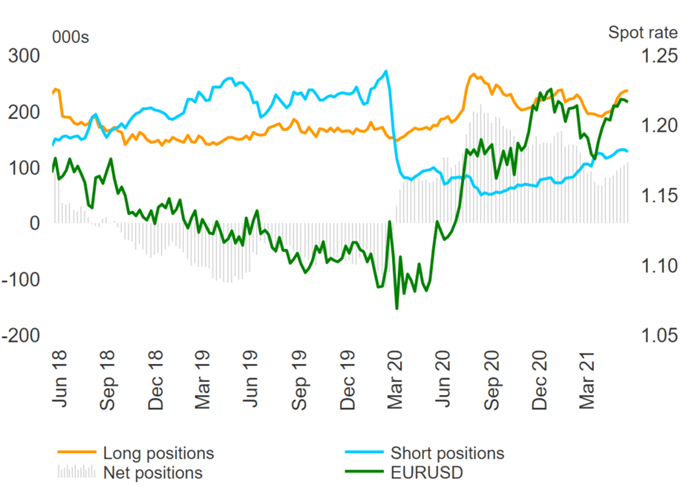 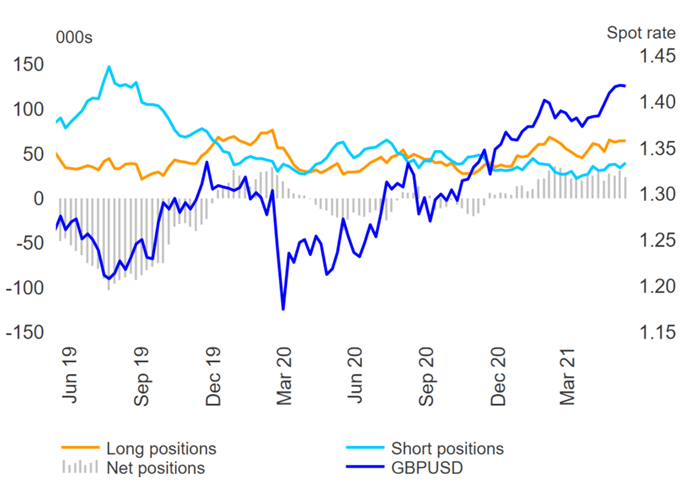