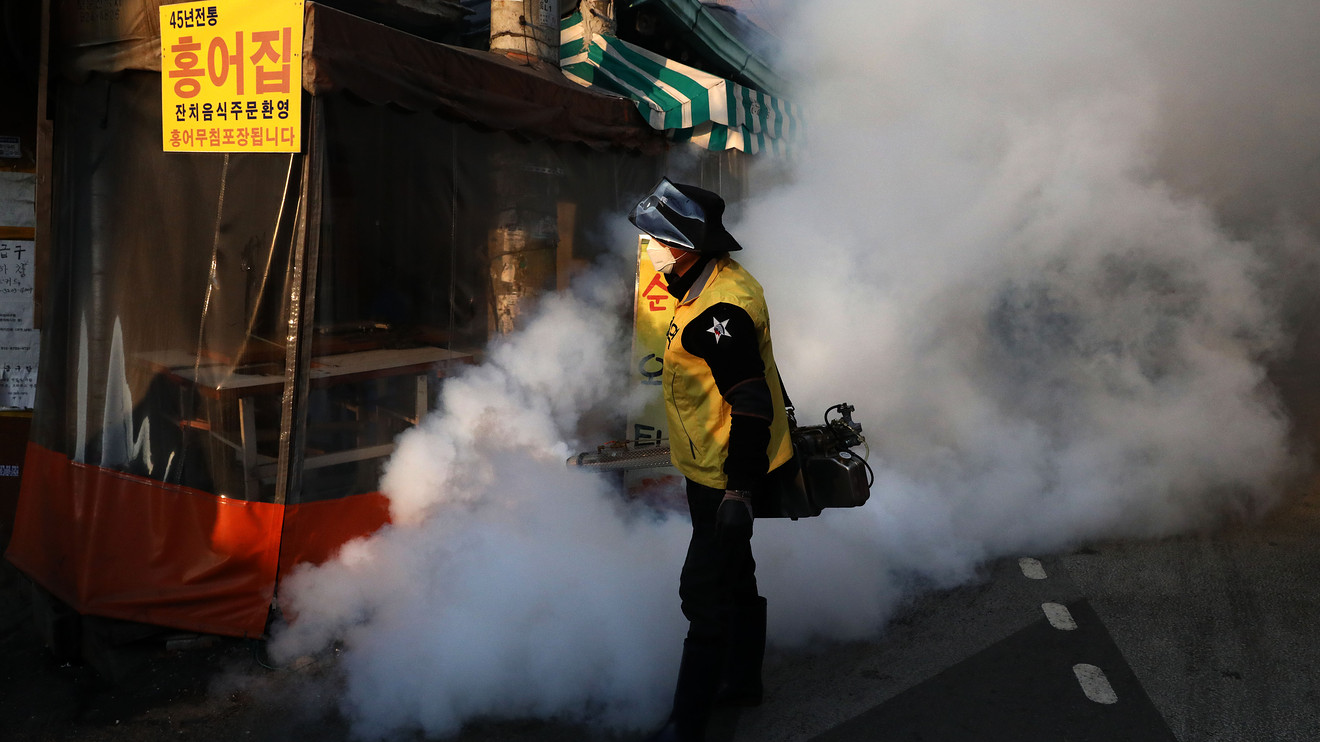 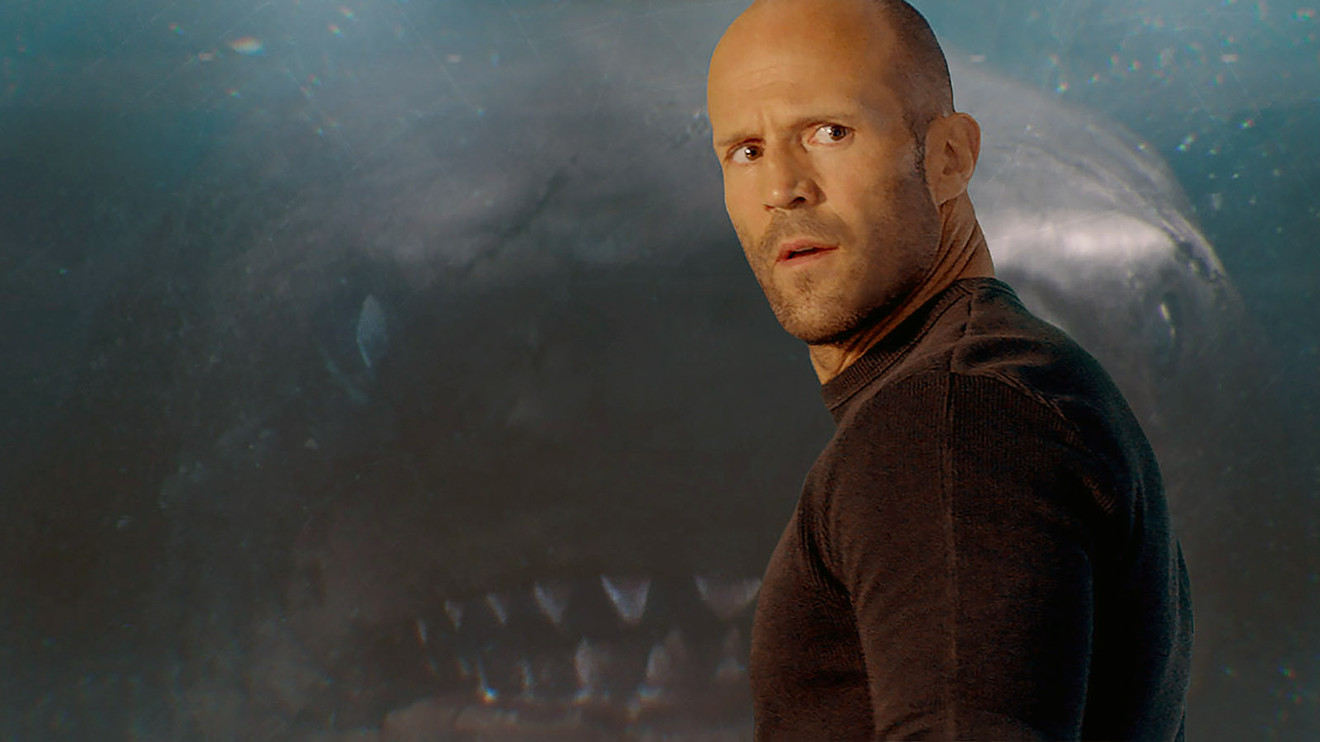 How much of your retirement savings are you now gambling on the fortunes of just six companies?

(Just Apple, Microsoft, Amazon and Google account for 21% of the index.)

Yes, these companies are gigantic and global. But this nonetheless raises serious questions over the claims that the S&P 500 alone gives you a broad diversification of your investment risk. It also throws doubt on whether the index somehow represents the entire U.S. economy, and explains why the index has levitated so far this spring, even while the economic rebound has flatlined (or worse).

“The performance of stock markets, especially in the United States, during the coronavirus pandemic seems to defy logic,” notes Yale’s Nobel Prize-winning economist Robert Shiller. “With cratering demand dragging down investment and employment, what could possibly be keeping share prices afloat? The more economic fundamentals and market outcomes diverge, the deeper the mystery becomes…”

And as he points out elsewhere, the index right now is valued at 30 times average per-share earnings of the past decade. Prior to this year, it has only matched or exceeded that level twice since records began in the 1880s: In 2000, and 1929.

Yet a lot of this is driven by just those six stocks, plus some other growth-oriented companies.

This is why the total dividend yield on the S&P 500 is just 1.8% — but according to a FactSet screen, the average company in the index is yielding 3%.

And note: Those aren’t the stock falls since the crisis began in late February. These are the declines just since the early June “recovery” rally. Measured from the start of the year their declines in many cases are catastrophic.

Small-company stocks and midsize stocks, which are often seen as a better indicator of Main Street economic health than the mega caps, have also been lagging the S&P 500, and badly. (Adding to the broader sense of gloom about the rebound has been the plunge in long-term interest rates as well. A 10-year Treasury note now pays just 0.63% a year—a third less than it did early last month. All this, even after Uncle Sam and the Fed have flooded the economy with about $5 trillion in “free” money.)

Where does this leave the ordinary index fund investor? In a nutshell: Possibly exposed to fundamental index risks that they may not realize. They’re betting heavily on the FANMAGs. (If skyrocketing Tesla TSLA, +0.01%, now valued at nearly $300 billion, joins them maybe we can call them the FATMANGs)

“The notion that equity indexes are somehow risk-free states has to my mind always been a dangerous fallacy which has been amplified by the rise of passive investing,” comments Mark Urquhart, money manager at Baillie Gifford in Edinburgh, Scotland. “Actually, all three of the significant market crises which my career has contained—technology, media and telecoms (TMT), the financial crisis and now the coronavirus—have been linked by so much damage being done to particular parts of the index that it demolishes the thesis that index investing can diversify away such risk.”

There are two possible risks. The first is that we see an economic rebound in the coming quarters, and index fund owners miss out, because these big super-stocks have already had their rally. We saw something of that on Wednesday, when news of a possible vaccine sent “Main Street” stocks booming 10% or more, while the overall index rose less than 1%. The second risk is that we don’t see an economic rebound…and investors decide that these gigantic boom stocks are overvalued in a downturn.

That’s what happened after the dot-com bubble of 1999-2000. The big indexes, like the S&P 500 (and the Nasdaq Composite COMP, +0.28% ) tanked. But those who had shunned the fashionable names, and held cheap and unloved value stocks, made out like bandits.

The poster child for the dot-com mania in many ways was telecom equipment giant Cisco CSCO, +2.11% At the peak of the madness it was valued at triple-digit forecast earnings, peaking at around 130 times. Afterward people wondered what they’d been thinking.

Holly Energy Partners: The 10% Yield Is Safe, But The Old 20% Yield May Never Return

Immunomedics Positive Cancer Data, And Other News: The Good, Bad And Ugly Of Biopharma

Need to Know: Stick to Apple and Microsoft, at least for now, says this fund manager