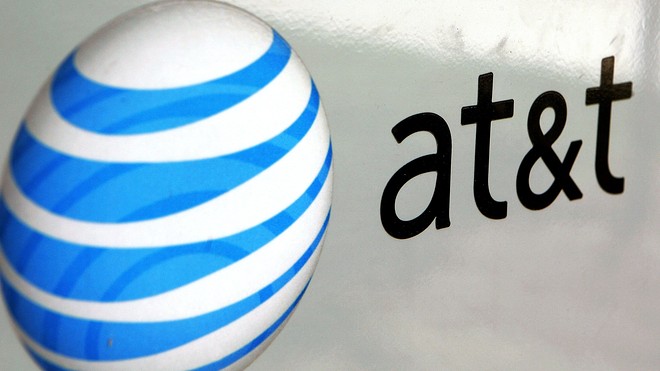 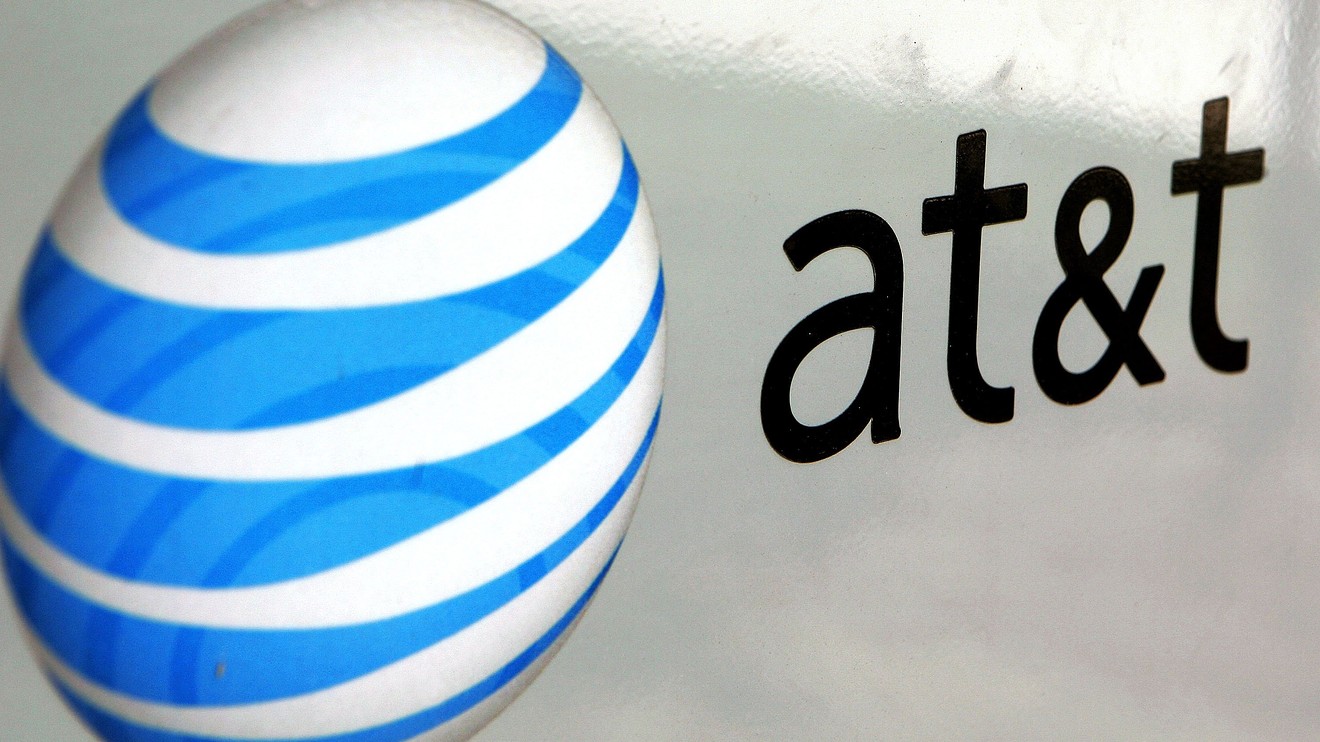 AT&T Inc. shares were up about 1% in premarket trading Thursday after the company posted better-than-expected earnings despite pressures across the business from COVID-19.

The company generated June-quarter net income of $1.56 billion, or 17 cents a share, down from $3.97 billion, or 51 cents a share, in the year-prior quarter. Adjusted earnings per share fell to 83 cents a share from 89 cents a year earlier, while analysts surveyed by FactSet had been modeling 79 cents in adjusted EPS.

AT&T saw 151,000 postpaid phone net losses for the quarter as temporary store closures limited switching activity in the wireless industry. Analysts had been modeling about 7 million phone net adds. AT&T said that its postpaid losses “include 338,000 accrued disconnects for which the company continues to provide service for Keep America Connected programs,” which were government efforts that asked wireless companies not to terminate service for customers that couldn’t pay their bills due to COVID-19.

In the entertainment segment, which includes the company’s DirecTV, U-Verse, and AT&T TV Now services, AT&T witnessed a net subscriber loss of 886,000 premium video subscribers, including 91,000 subscribers who AT&T counts as disconnected even though they are still receiving service through Keep America Connected.

The company expects third-quarter results to be impacted by disruptions to sports leagues, the closure of movie theaters and postponement of film releases, declines in roaming activity, and “the acceleration of the disconnection of linear TV services due to the pandemic.”

Becle: The Agave Shortage In Numbers

The Tell: Vanguard comes to defense of the 60/40 portfolio as it forecasts stock market returns for the next decade

In One Chart: This fascinating chart shows the link between commodity prices and populism