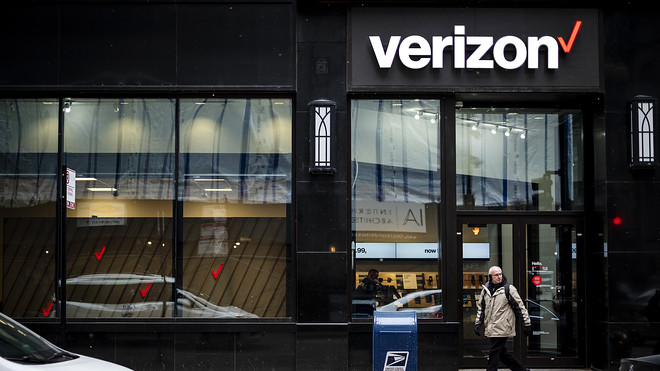 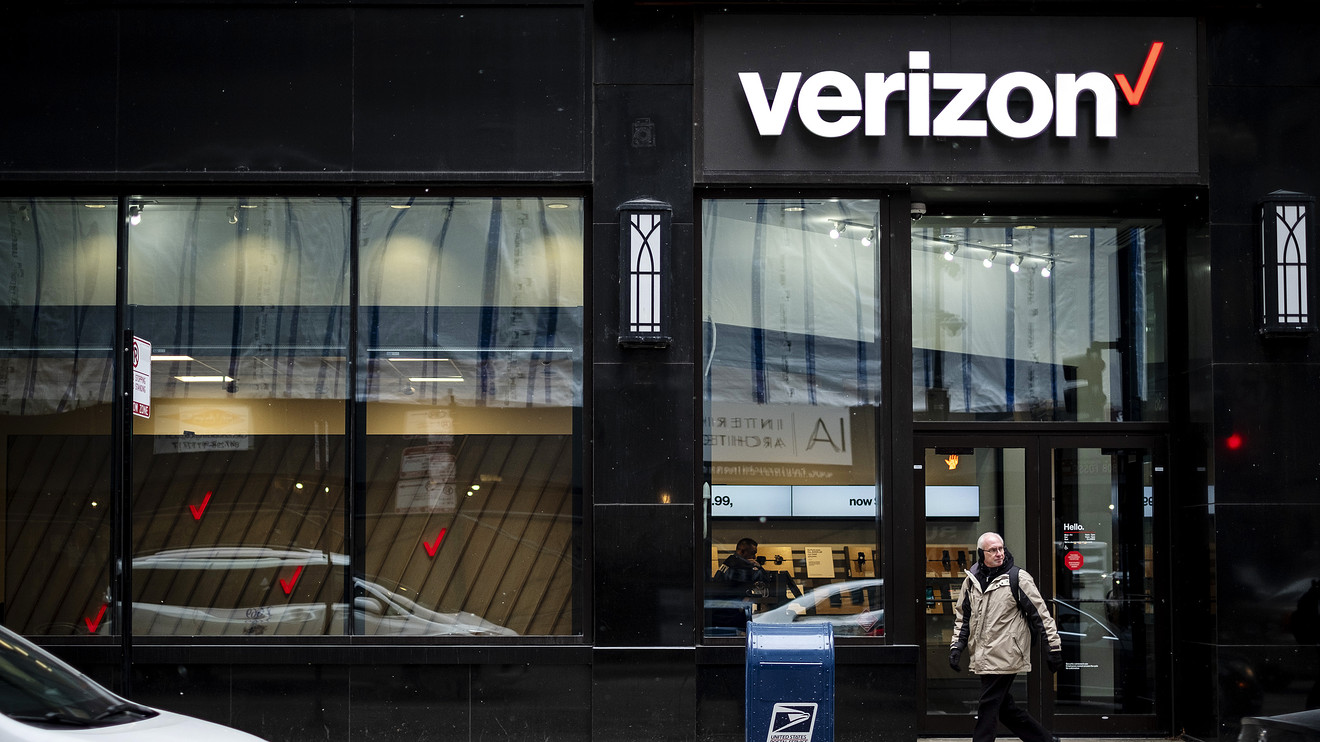 Verizon Communications Inc. topped earnings and revenue expectations for its second quarter on Friday, but shares of the wireless company dipped slightly in premarket trading.

The wireless operator estimates that both GAAP and adjusted EPS saw negative impacts of about 14 cents stemming from impacts to wireless service revenue and lower advertising and search revenue for Verizon’s media unit. Verizon also saw an aggregate tax benefit of $156 million in the quarter related to an internal reorganization. This contributed to a roughly 4-cent benefit to EPS.

Verizon’s revenue for the quarter slipped to $30.4 billion from $32.1 billion in the prior June period, while analysts surveyed by FactSet had been expecting $29.9 billion. The company generated $21.1 billion in revenue from its consumer segment and $7.5 billion from its business segment, along with $1.4 billion in media revenue.

In the media business, revenue fell 24.5% from a year earlier but the company said in its release that it saw “increased customer engagement” on its media properties.

Verizon expects adjusted EPS growth of negative 2% to positive 2% for the full year, an outlook that “assumes no significant deterioration to the macroeconomic environment or material changes to the company’s bad debt reserves.”

Shares have dropped 3.6% over the past three months as the Dow Jones Industrial Average DJIA, -1.30% has risen 12%.