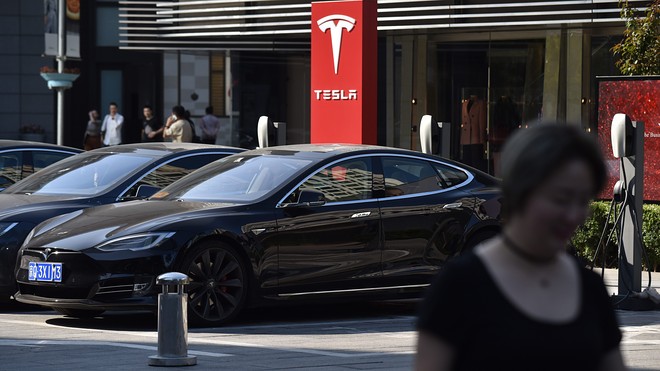 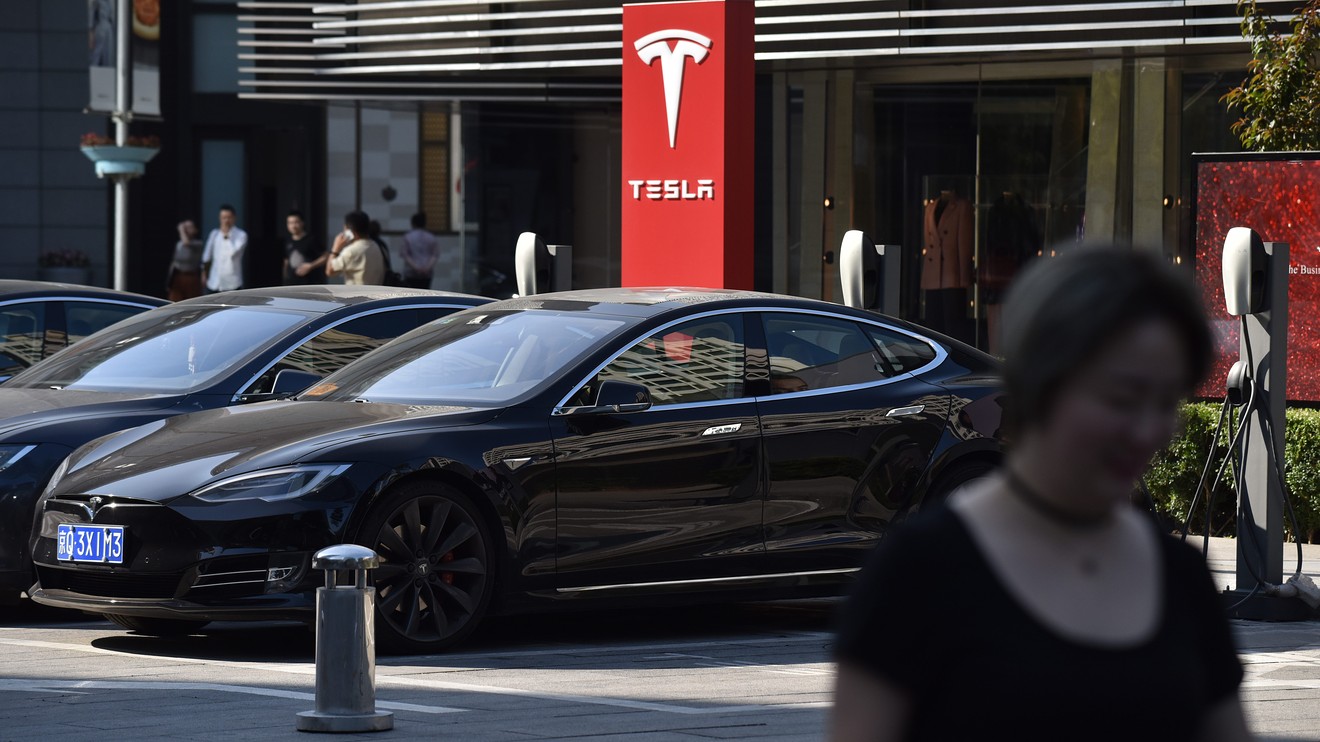 Market participants also watched the status of Congressional negotiations on another financial aid package for businesses and individuals coping with the economic damage wrought by the coronavirus pandemic.

How are benchmarks faring?

Renewed fretting about relations between Beijing and Washington are in focus after the Wall Street Journal and other media reported that the U.S. instructed China to close its consulate in Houston. The development represented a “political provocation unilaterally launched by the U.S.,” China’s Foreign Ministry said during a regular news briefing in Beijing. “China urges the U.S. to immediately rescind its erroneous decision, otherwise China will undertake legitimate and necessary responses,” the official said.

The simmering tensions between the global superpowers raise risks for the valuations of many of large capitalization stocks during a worsening of the coronavirus pandemic in the U.S. in particular.

“Tensions between the US and China have been brewing recently in relation to Hong Kong, and this could be the next chapter of the frosty relations between the two countries,” wrote David Madden, market analyst at CMC Markets UK, in a daily research note.

China is considering retaliating against the Chinese operations of two European telecommunication-equipment manufacturers if the European Union follows the U.S. in barring Huawei Technologies from 5G networks, The Wall Street Journal reported this week.

Meanwhile, concerns that an additional Congressional economic package won’t be achieved before a $600-a-week top-up in jobless benefits runs out for millions of Americans at the end of the month, was also causing some anxieties among bullish investors. On Tuesday, Senate Majority Leader Mitch McConnell said Congress is unlikely to pass a new fiscal stimulus bill before lawmakers head to recess in two weeks.

Investors have been focusing their attention on second-quarter results from American corporations though, with Tesla and Microsoft among the prominent names that will be parsed by traders on Wednesday.

In pandemic news, the number of confirmed cases of COVID-19 cases in the U.S. rose above 3.8 million on Tuesday, data show, as President Donald Trump changed his view of face masks in the face of falling poll numbers ahead of the November elections.

Holding his first White House task force briefings in months on the status of the epidemic on Tuesday, he said that the coronavirus outbreak could “get worse before it gets better.” There are now 14.8 million confirmed cases of COVID-19 worldwide and at least 611,599 people have died, the Johns Hopkins data shows.

On the U.S. economic front, market participants await an update on existing home sales for June due at 10 a.m. Eastern Time.

Which stocks were in focus?

Read: Tesla’s earnings on tap this week: Will a loss end its blowout stock rally?

How are other markets trading?

The 10-year Treasury note yield TMUBMUSD10Y, 0.590% edged 1.1 basis point lower to around 0.59%. Bond prices move in the opposite direction of yields.

In currency markets, the dollar was softening by 0.1%, against its six major rivals based on trading of the ICE U.S. dollar index. DXY, -0.17%