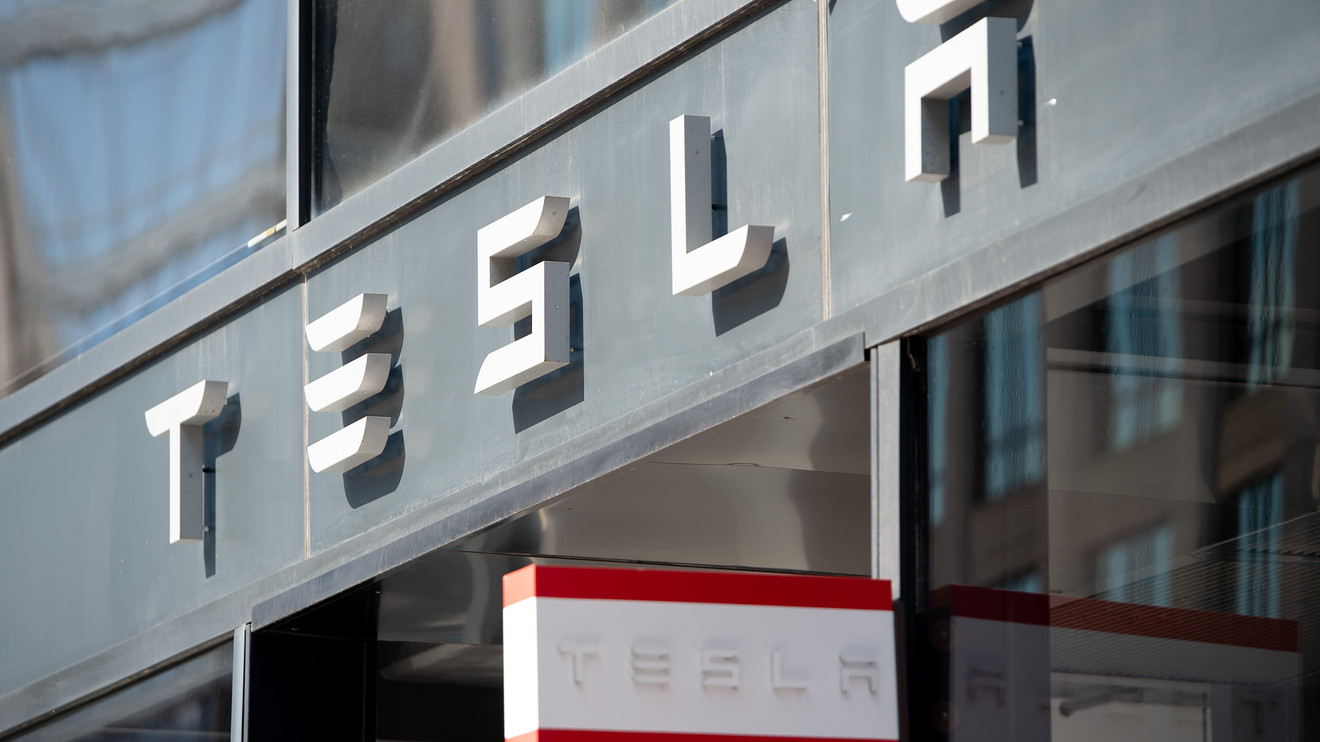 Tesla Inc. stock options are implying a one-day post-earnings move that is more than 60% greater than the historical average, but the odds are currently stacked against investors willing to bet on such unusual volatility.

To gauge an expected price move for a stock the day after earnings are reported, options traders use a strategy known as a straddle, which involves the pricing of both bullish (calls) and bearish (puts) options with strike prices at the same at-the-month, or current share price, for expiration at the end of the week.

Straddles are pure volatility plays, as they are not directional. A buyer of a straddle makes money if the stock moves in either direction more than the straddle pricing implies, otherwise the straddle expires worthless.

Tesla straddles were priced as of around midday Tuesday for the stock to move $224.58 in either direction on Thursday, according to data provided by Option Research & Technology Services (ORATS) principal Matt Amberson. That is 61.5% greater than the average one-day post-earnings move, over the past 12 quarters, of $139.02.

The question is, should investors bet on the over, and buy the Tesla straddle? While there is no way to know what Tesla will report on Wednesday, not to mention how investors will react to that report, recent post-earnings stock activity suggests the odds are stacked heavily against straddle buyers.

So far this earnings season, which is in the middle of its second week, only 19% of straddles bought have made money, according to ORATS, including 22% last week and none so far this week. On average, the actual one-day post-earnings moves have been just 54% of what has been implied by the straddles.

Basically, although Tesla’s stock has been rather volatile recently, that doesn’t mean investors should expect such an unusual moves after earnings, good or bad.

US Dollar Drops to Huge Level: Risk of Breakdown if Support Fails

Earnings Outlook: S&P 500 earnings set to plunge as the coronavirus batters all sectors — with Wall Street counting on a bounce that may not come